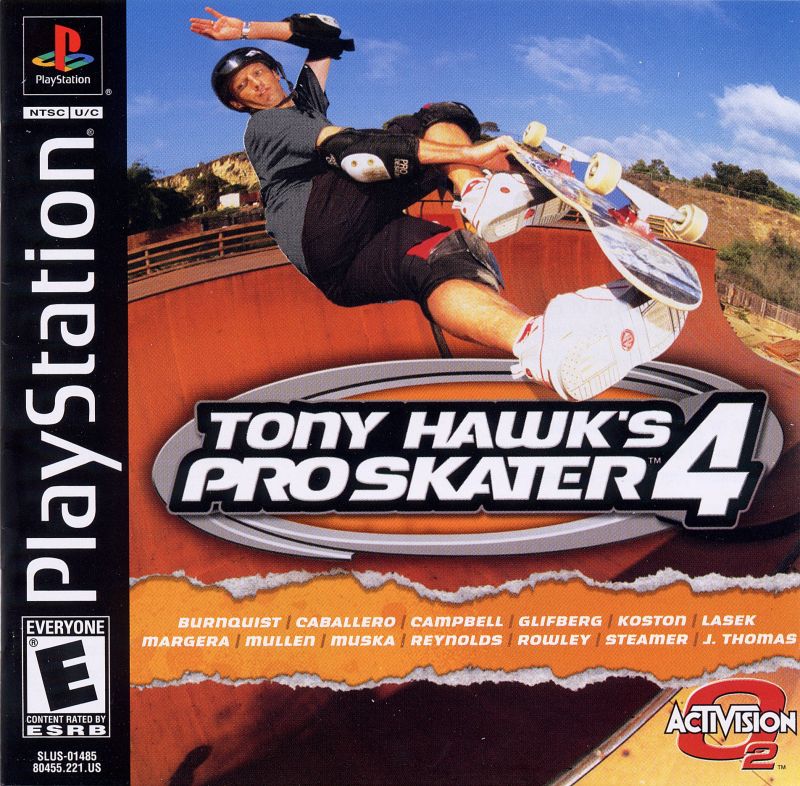 The main feature of this game is it's redesigned career mode. When beginning a level, you have all the time in the world to skate around, perform tricks, get a feel for the level, without the hassel of any goals or time limits. When you're ready to attempt a goal, simply find a pro skater, talk to him, then receive the goal, similar to Dave Mirra Freestyle BMX. Goals are similar to the previous games, such as collect SKATE, get a certain amount of points, transfer over this and grind that. There are new goals, however, such as collecting the word COMBO while doing one big combo. Miss a trick, and goal fails. Once all regular goals are accomplished, you can attempt the Pro Goal, which is specific to each skater, and is extremely hard.

The levels are been expanded and are huge. Some of the levels include a college campus, a shipyard, and the infamous prison complex Alcatraz.

For multiplayer, all the favorite modes are back, from Graffiti and Trick Attack to Horse and King Of The Hill. New modes include Capture The Flag and Combo Mambo. THPS4 also supports System Link play, but not XBox Live.

The PlayStation 2 version offers everything from the XBox version, but also has online play, utilizing either your own network adaptor or the official one. The PS2 version also features a one level demo of Shaun Murray's Pro Wakeboarder, which is not featured on any other version of the game.